Mila approaching 2 and things to remember

I made this illustration some time ago before our little Mila turned 2 years old as memory of her current interests. She is developing so fast at the moment with her language it is new words and cool sentences everyday. I heard somewhere that they pick up 10 new words per day in this age. To illustrate some of them is a way for me to remember as it is so easy to forget cool stuff too fast.

So since this was illustrated a lot has happened so this is a recap of Mila in November 2014 mainly for me ( proud mother with short memory) so you are excused if you don't feel like reading this... 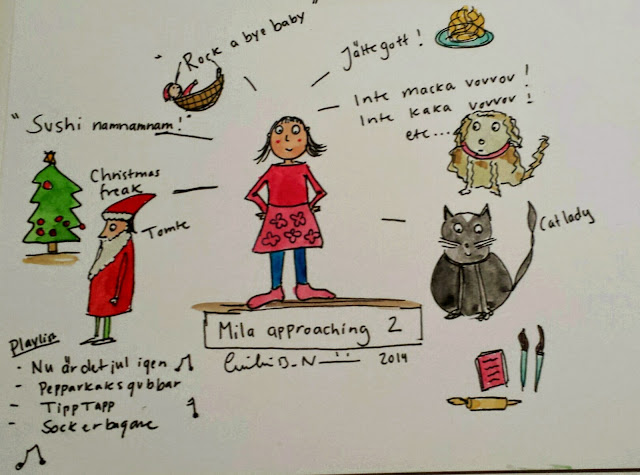 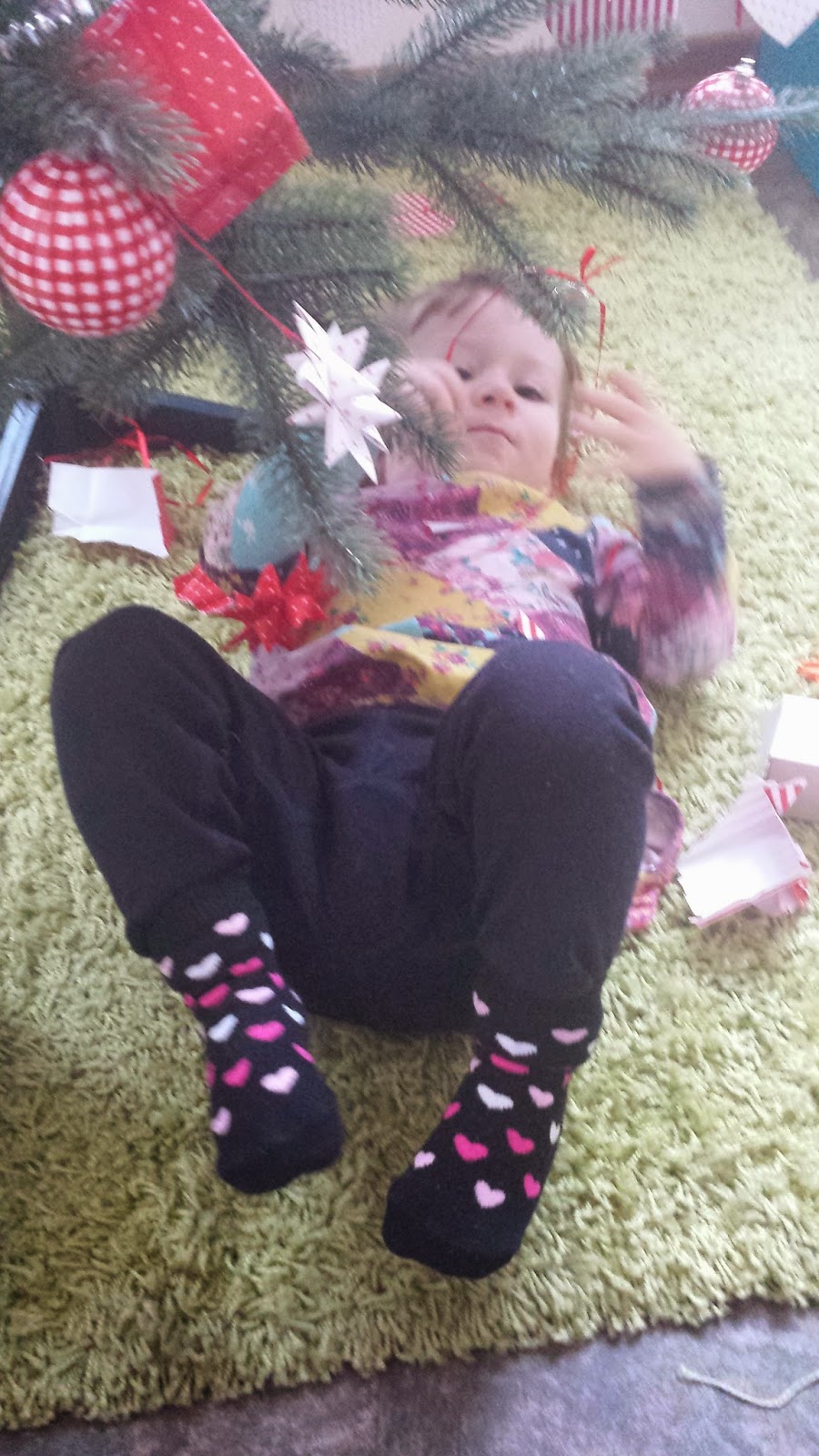 Thank you Prague and see you later!

And so I finally found my camera in all moving mess and can do a short update what has happened lately. Lets move back a bit. End of October Team Nikolovski said bye bye to beautiful Prague. We have really enjoyed our time and made Prague our home so it was very emotional to pack and leave. I think it is the place that was the hardest for me to leave. The size of the city is perfect, the beauty and it is a very comfortable way of living. But hardest was to say bye to our friends that we have made and that Mila has grown side by side with since she is born and they have really become great friends. We have had such a great play dates and lunches and will miss it a lot. We knew that we most probably was not going to stay in Prague but even so hard to leave when you feel nice and comfortable somewhere. Prague will always have a special place in our hearts and will always follow Mila in her passport, you never know maybe we will be back one day, but for now Thank you very much Prague for great years. And to all our friends please come and visit us in Moscow and/or Sweden! 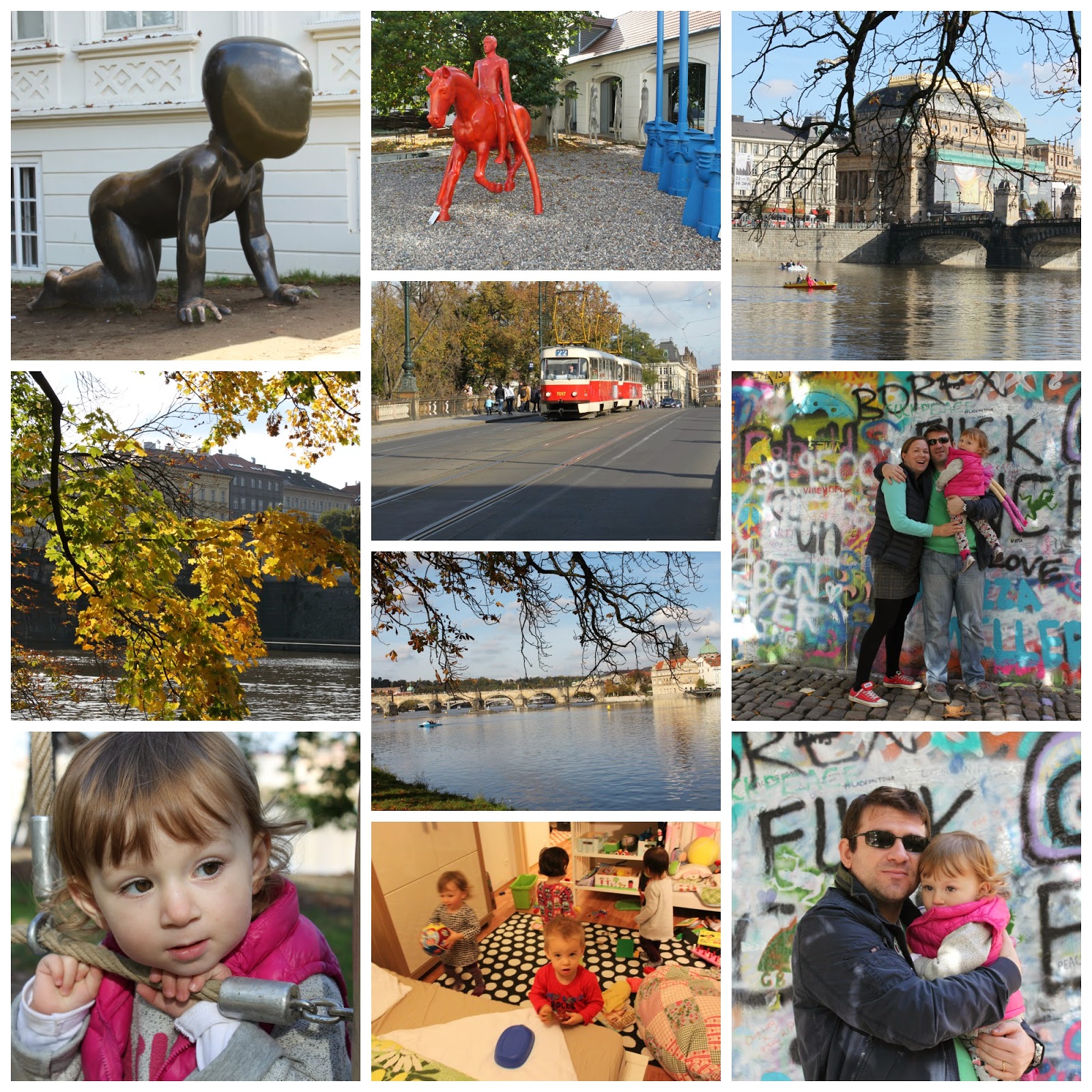 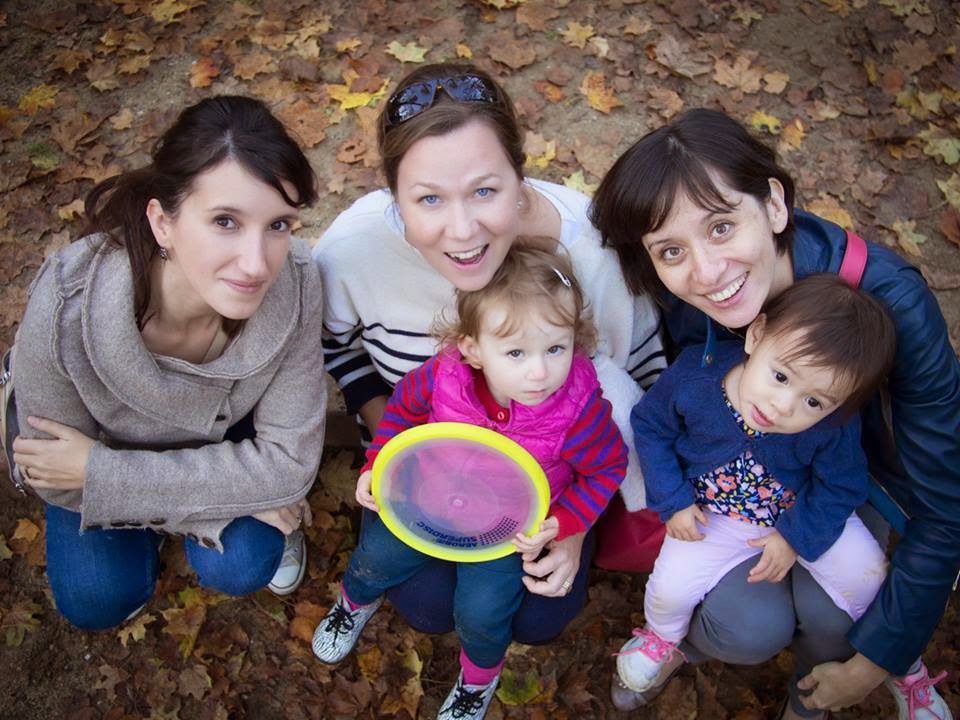 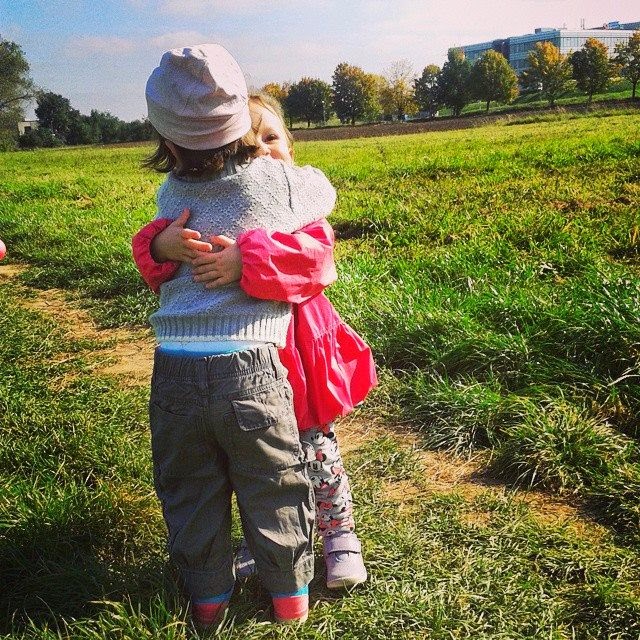 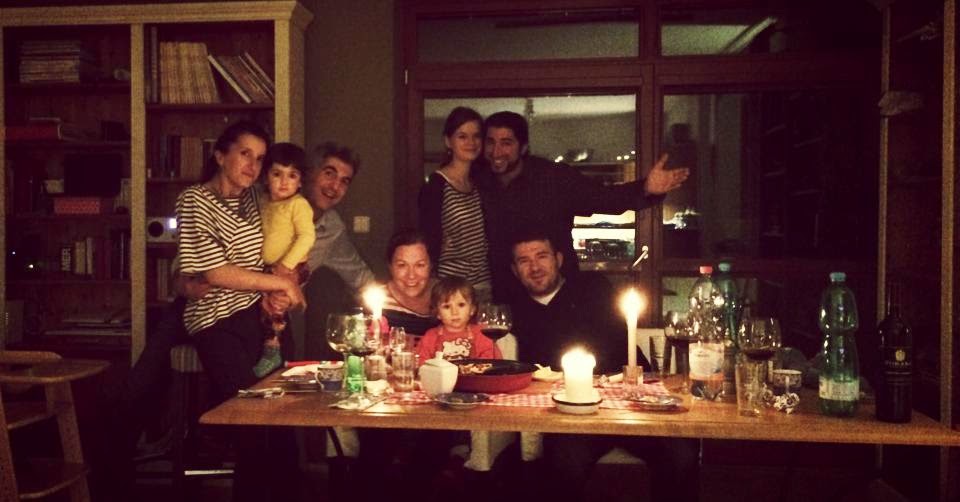