There is some good things that has come out of this Corona lockdown and if I in this post would mention something I would say reading in general and JK Rowlings new book in particular.
The idea to the story  "The Ickabog" JK Rowling came up with many years ago but it never got published because she had focus on other book project at the time. When this Corona pandemi came and put scare in to the world and lock us at home across the globe she decided to rewrite bits and publish it for free. It is a story for children not a new Harry Potter with magic no it is an entirely different story. Over seven weeks one or a few chapters at the time will be published. In addition to the story JK Rowling is encouraging her readers to illustrate the story and gives suggestions what to illustrate. Also an official competition for the drawings which publishers will pick for the printed version.
I was very excited to start reading the story for the kids and together draw something from each chapter. Filip not so interested but Mila is in and we have so far read three chapters and made some illustrations to those chapters.

What is my relationship to JK Rowlings books about Harry Potter ? Well first I was goning to say I liked them when they came but I was not fanatic about the books. However having said that I do have all books in both Swedish and English and has read both versions so I mean I must have been pretty into the Potter world. I have also visited the café in Edinburgh "The Elephant house" were most of the first book of Harry Potter the philosopher's stone was written.
I have another fond memory and that is from the last book Harry Potter and the death hallows was published 21 July 2007 - I worked at a camp in US at the time and all the girls were crazy about Harry Potter and had preordered the book and they were so excited and we got a huge delivery of this thick book and the kids couldn't stop reading. 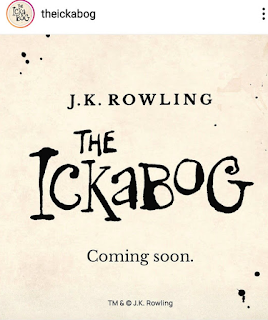 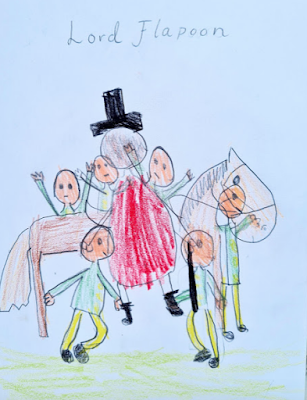 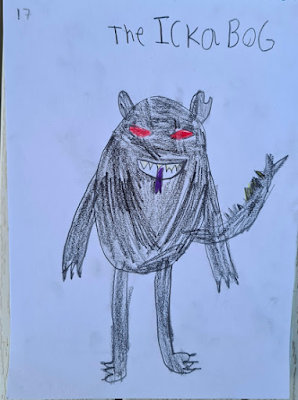 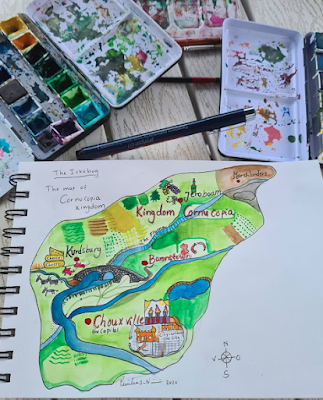 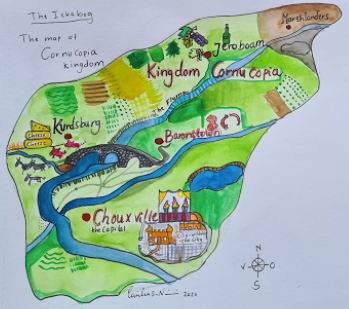