Favorite activity: Gunga ( swing) and she is saying GUNG countless times from she wakes up until she goes to bed. She knows where the swings are and if I am planning not to go to swing she points in the swings directions and looks at me in a firm way and says GUNG! When she is on the swing she might look as if she would be bored.. But she is NOT bored she is just enjoying and has that very important face on. Most times it is drama to get her off the swings and I am sure she would swing all day long if we let her. 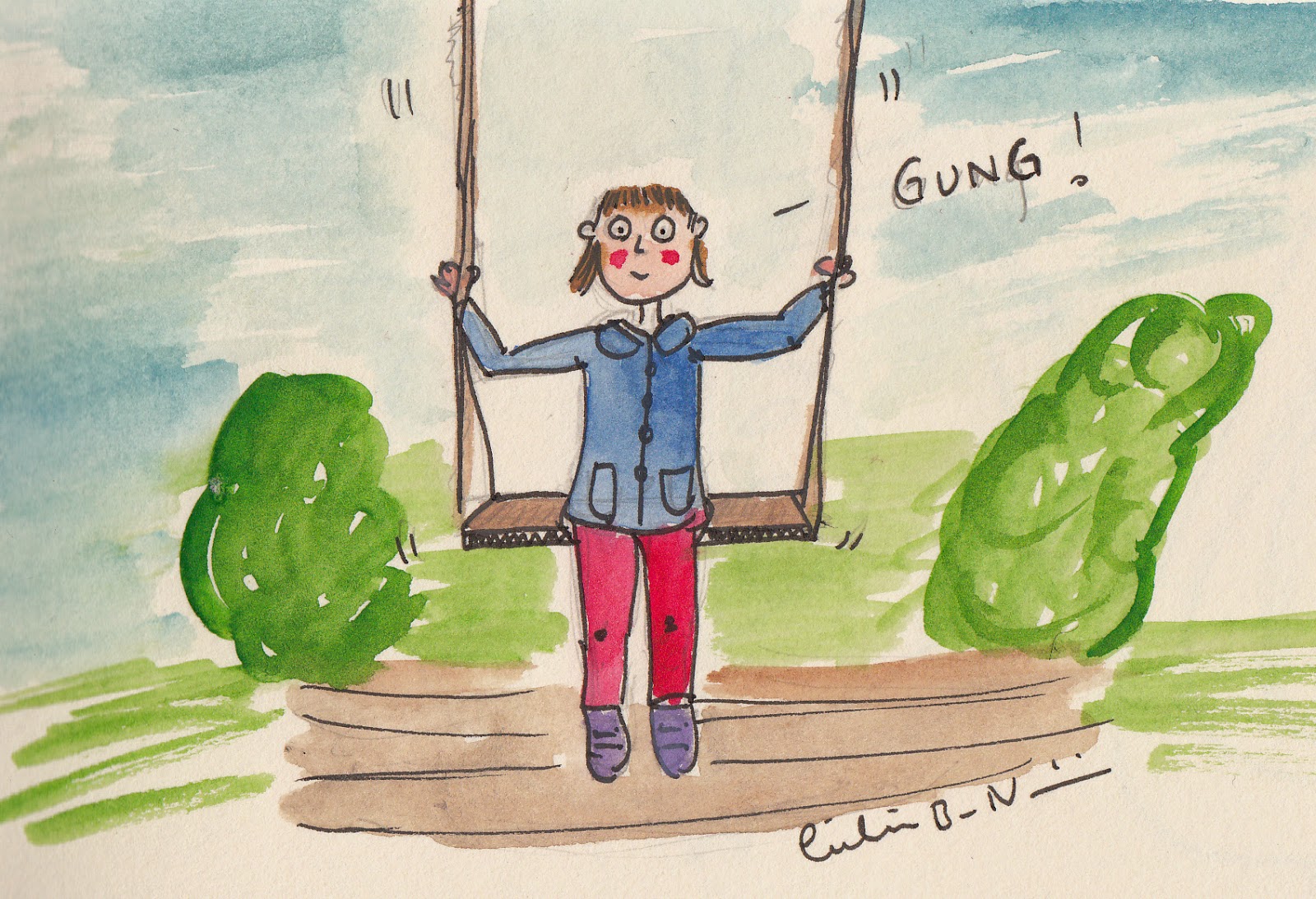 Favourite toy: NALLE ( Teddybear) was Mila´s first word after mamma, titta (look) and tack (thank you). She is using it that frequently that even her small friend which has no other connection with Swedish is also saying nalle as she is carrying a big teddy-bear around. Mila loves her teddy bear, she puts them on her little car, drives them in her small stroller, tries to dress them in dresses, hoodies and socks, puts them on the potty and wants them with when she is having a bath. 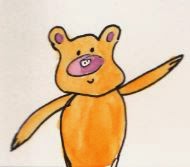 Favorite word (also in the category of most useful words) NEJ (no) or NEJ NEJ NEJ NEJ (no no no no) and with clear movements to make sure that we have understood the no. Mila has always been very clear with what she wants and what she doesn't want. Now she has taken it to a higher level when she can clearly say no and man she says no to most things. "Mila do you want to eat?" Ne! "Mila lets dress you!" NE! "Mila can I have a kiss?" NE NE! and so on and so on. And I can´t help it but it is sooo cute all these no´s ! She is not using yes at all really, only if you ask if she loves mamma and if she wants to go and play with Hristina she pauses and then says MMMM. 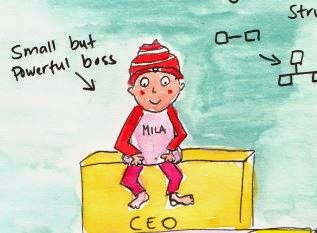 Breakthrough word: Pappa ! We have been asking her for months and months if she can say pappa and she has kept ignoring us or replied mamma. Pappa Loren has kept a brave face and been waiting patiently. And so a few weeks it finally happened! Loren was on a business trip and Mila all of a sudden quietly but clearly said pappa in the cutest way like she was tasting the new word. I managed to ask her again and record it so I could send it to a very proud pappa. Now she is saying pappa louder, clearer and more frequent for each day. Music to pappas ears. And pappa Loren should also thank Alfons Åberg ( kids character in a movie which lives with his pappa and shouts pappa like hundred times in the movie Hokus Pokus) 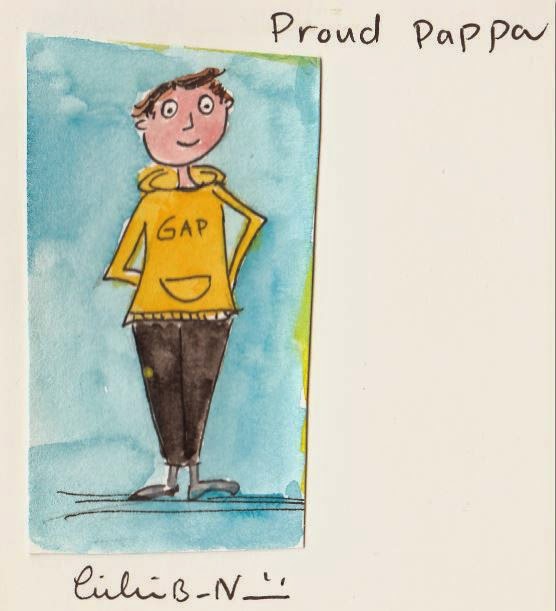 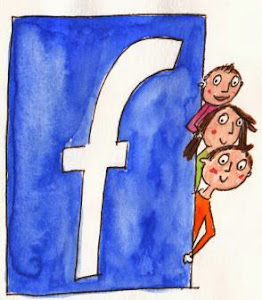